Bitcoin has a reputation in popular culture for being an anonymous digital currency. This is not actually true. Bitcoin is at best pseudonymous.

BuyBitcoinWorldwide explains what this means best:

It's important to remember that every Bitcoin transaction is public, traceable, permanently stored in a public ledger called the Bitcoin blockchain. This makes Bitcoin one of the most transparent forms of money ever invented.

Your identity can be linked to a Bitcoin transaction in many ways:

Creating new Bitcoin transaction addresses for any leftover funds after a transaction, as recommended by Satoshi Nakamoto in Bitcoin's original white paper, doesn't necessarily help much with privacy either.

When sending larger Bitcoin transaction your Bitcoin wallet will often use a number of Bitcoin addresses as inputs for the larger transaction. Someone who is analyzing the blockchain can tie ownership of one of these addresses to identify the rest.

There are companies like Chainalysis whose entire business is to de-anonymize Bitcoin transactions by analyzing the blockchain and tying transactions with known identities. This allows police and regulators to investigate money laundering, fraud, and compliance violations.

While Bitcoin may never be completely anonymous like some other digital currencies promise to be (see Monero and Zcash), there are a number of efforts being put in to add anonymity and privacy features to Bitcoin directly. See the article "Bitcoin as a Privacycoin" for more information about these efforts.

In sum, as it stands, Bitcoin is not private. It is at best pseudonymous, and it's rather easy to be de-anonymized, if an organization with sufficient resources cares to look. 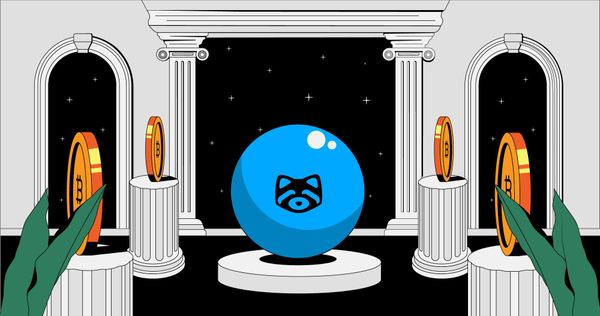 2022 was an eventful year for Bitcoin and a big year for Shakepay! Here’s a quick rundown of some of our biggest moments. We built! 🔨 * The Shakepay Card was released to all shakers in February * With the introduction of #ShakeSquads, you could officially stack sats with your friends * Your 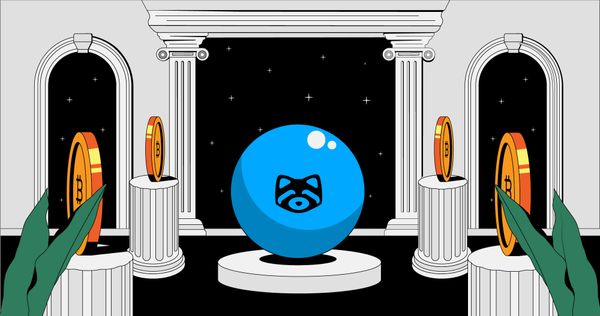